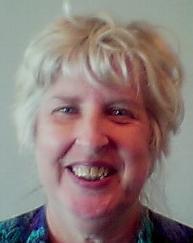 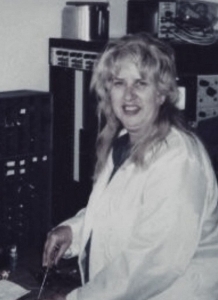 Elizabeth A. Rauscher, Ph.D., nuclear physicist, astrophysicist, and investigator of a wide variety of geophysical and paranormal phenomena, passed away on July 3, 2019 of respiratory failure. Highly motivated from her youth in seeking answers to the nature and structure of evolution, Elizabeth began her early studies at the University of California, Berkeley. Her father, Philip Webster, Ph.D, was an expert in agriculture, working for the Agricultural Department. Her mother, Claire Söderblom, was the niece of Nathan Söderblom, Swedish theologian and receiver of the Nobel Peace Prize (1930) for his peace and ecumenical work among Protestants.

Author of more than 300 scientific papers in major journals and books, Elizabeth Rauscher received degrees in Nuclear Science (Ph.D.) with advisor Glen Seaborg, Nobel Prize winner. She also received a Nuclear Engineering (M.S.) degree and her B.S. degree in Physical Chemistry and Physics all at UCB. She worked at Lawrence Berkeley National Laboratory, University of California and Lawrence Livermore Laboratory, and for NASA and was a delegate to the United Nations. She was a consultant at Stanford Research Institute (SRI) with physicists Russell Targ and Harold Puthoff in the 1970s, working with governmental and naval funding of what was called, “Remote Viewing” (RV), studies of objects without the use of technology. Her work at SRI later eventuated into a book with Drs. James J. Hurtak and Dr. Desiree Hurtak called, “Mind Dynamics in Space and Time” (2016), Academy for Future Science, Los Gatos, CA. Her main fields of research included Nuclear and Atomic Physics, Astrophysics and Cosmological Models, Plasma Physics, Biomedical Engineering and Geophysics Monitoring and Data Analysis. Her legendary work is covered in David Keiser’s “How the Hippies Saved Physics” (2011) W.W. Norton which specifically emphasized her founding of the famous Fundamental Fysics Group (FFG) at UC, Berkeley. She also spoke at many Academy seminars. At the time of her death, she had just completed a new study called ‘What is Time?’, an article on Quantum Gravity (to be published later this year) which was one of many she wrote with her colleagues, Drs. J.J. and Desiree Hurtak. As a member of The Academy For Future Science she contributed papers on the importance of Consciousness and especially, her work with what she called, ‘Complex Eight Space’ as a solution to the E.P.R. bridge and non-locality which will be seen as having a long-lasting impact upon science. 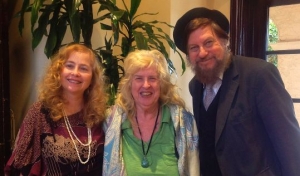 Her son has established a memorial page for her at

you can leave your comments there.